Samba Couture is a fusion of Brazilian Carnival inspired bikinis and costumes using the finest beads and feathers combined with an exquisite haute couture finishing.

Who are you? An Angel or an Amazon?

From having lived in Rio de Janeiro and danced and performed in the carnival many times, my standards of beauty changed. Brazilian women embrace their bodies in a way other women don’t. Brazilian women aren’t ashamed to look sexy. Vanity is not a bad thing here. Skinny just isn’t seen as sexy and it’s sex appeal that defines attractiveness. I always try to bring this feeling into my designs, this natural confidence, of being comfortable in your own skin. The Samba Couture customer encompasses all of this. Sophisticated, elegant, and who knows good quality, and why 5mm can make all the difference in the fit of a bikini.

Am literally obsessed with beads, and am always researching new styles and ideas, to be a step ahead of the competition.

Samba is a Brazilian musical genre and dance style, with its roots in Africa via the West African slave trade and African religious traditions, particularly of Angola and the Congo, through thesamba de roda genre of the northeastern Brazilian state of Bahia from which it derived. Although there were various forms of samba in Brazil with popular rhythms originated from drumming, samba as a music genre has its origins in Rio de Janeiro, the former capital of Brazil. 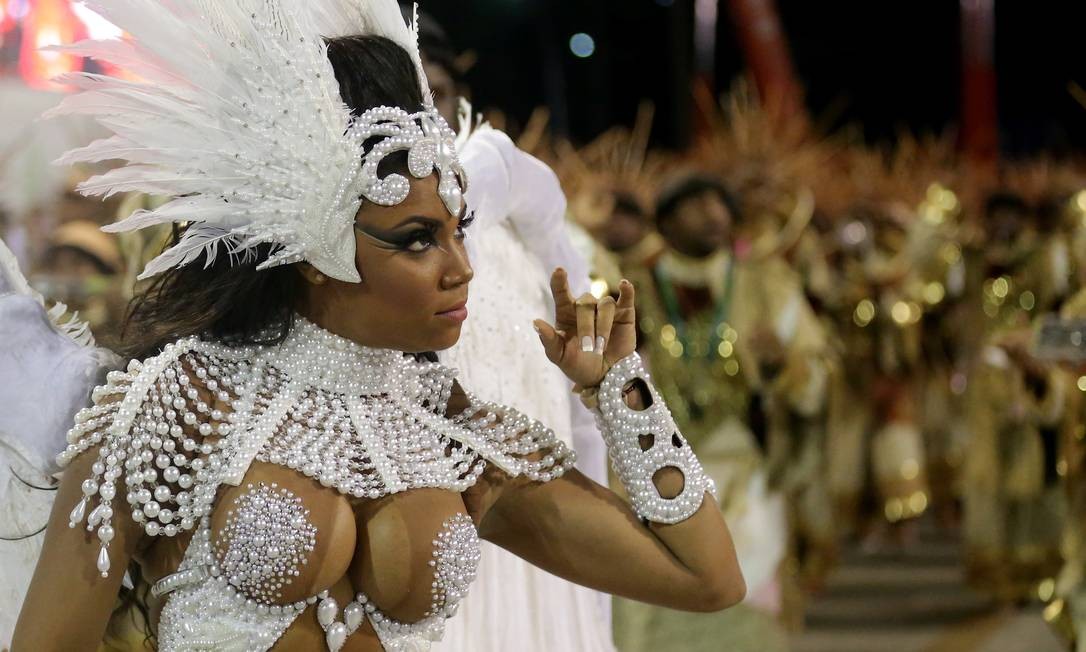